Two updates in one week

It feels good to accomplish something on occasion. Old What’s Her Face just called as she got off work and put an end to my writing day.

This time, I didn’t have any work commitments, or other projects to address. It was a day for me to do whatever I want, and I chose writing.

I got up late, which felt awesome. Usually, Otto wants his breakfast by about 5:00, but he was feeling lazy, too. I fumbled a bit with what project to tackle. Sundays don’t give me a lot of time, but I can address the critiques I have for Lanternfish. That gives it some momentum this weekend. It isn’t much, but it counts.

Jason Fogg is to a place where I want to think about it for a while, and that left Lizzie and The Hat.

The book is called The Ballad of Mrs. Molony, but she hasn’t made an appearance for a while. This is because she’s going to get the big ending scene. Lizzie and the Pythons finished their gig at a country bar, and spotted the vampires they’re after. Things went downhill from there.

They took up a vigil trying to spot one passing pickup in an area that seemed like a good target. Stakeout work is boring, so I’m counting on characters to keep it interesting. It’s their style to bicker and pick about things, and there is plenty of that in this chapter.

Lizzie pissed off the clientele at the country bar, (Who knew cowboys wouldn’t appreciate Van Halen,) and I let the hat go on a supervised Internet shopping spree. He’s kind of an Internet junkie these days.

All told, it came to over 3300 words, my best day in a long time. I could have easily kept going, but my wife is on her way home. I’m going to reread an old short story of mine, because I can see a place for that character in the world of Lizzie and The Hat.

The story is called Night Bump Radio. It involves a character from Will O’ the Wisp, who grew up to host a late night call in show. It’s based loosely on the old Art Bell programs where people call in about bigfoot, aliens, ghosts, and all kinds of things that go bump in the night.

The loose idea is this becomes a point of worry when people start calling in about a mysterious character known on the streets as The Hat. Hey, you can’t shoot things up without a witness or two picking up on it. I can sort of introduce it here. Step it up a bit in the next book, then the one after that, I can have some real fun with it. It also gives me a tie to Patty Hall, from Wisp, if I want to include her down the road.

Not a lot planned for tomorrow. I’ll probably look at my critiques and make a few adjustments, then that will close out my weekend. Hope all of you are safe, well, and doing something fun this weekend.

Getting ready for tomorrow

I've been working on stuff tonight to keep it off my list tomorrow. One of these projects involved some kind of technical glitch, and I'm seeking help. I may have to delve into that tomorrow afternoon. My writing brain will be deep fried by then and a technical job will work the other half of my brain. I promised a friend, and I intend to come through somehow.

I found someone who knows about FM radio, and we've exchanged a few emails. I really won't need the information until Wednesday, so I'm golden there.

I'll probably have to take some time to get my tax stuff together. This is even less fun than a technical glitch, but also needs to get done.

Facebook is interesting. Who could have predicted that Lisa Burton's Facebook site would be more popular than the Entertaining Stories page. (Put your hands down, geez.) I found a bunch of the artists I enjoy on there and followed them. You never know when an author will need an artist.

I also found Leon Tukker. He is the incredible young man who made the cover for Arson. He's friends with Lisa now. If you'd like to check him out, go to Lisa's page. Contact information for him is the most recent post. Lisa's Page. He told me today that he'd like to do more book covers. Maybe some of you would like a great art contact.

Tomorrow is all about me and the Yak Guy. I have some good ideas there too, and am excited to get going.

For the rest of the evening, the graphic novel came today. I think I'll spend a little time reading it. In fact, I may see if the author and the artist are on Facebook.

Check this artwork out. Maybe Lisa needs a big hat and that dress. 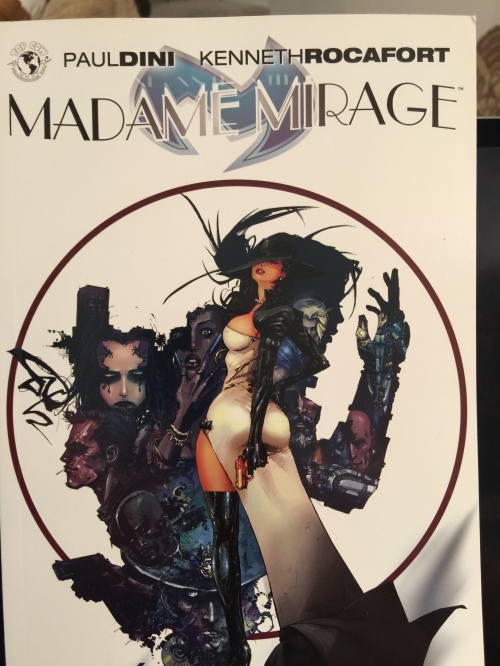