Something Wicked: The Colony Series

Welcome to another day of the Story Empire, Something Wicked blog tour. Today it’s my pleasure to host Harmony Kent and her Colony Series.

Harmony is a big supporter of all authors, so make her feel welcome here today while it’s her turn to shine.

Hello everyone, Harmony here. Thanks for hosting me today, Craig! It’s great to visit with you and your readers to kick off my second stop on Story Empire’s Something Wicked Blog Tour. In keeping with the scary theme, I’d like to visit the world of Exxon, where settlers on a new planet discover they’re not alone …

The situation is desperate, and every decision could mean the difference between life and death. What would you be willing to do to survive? 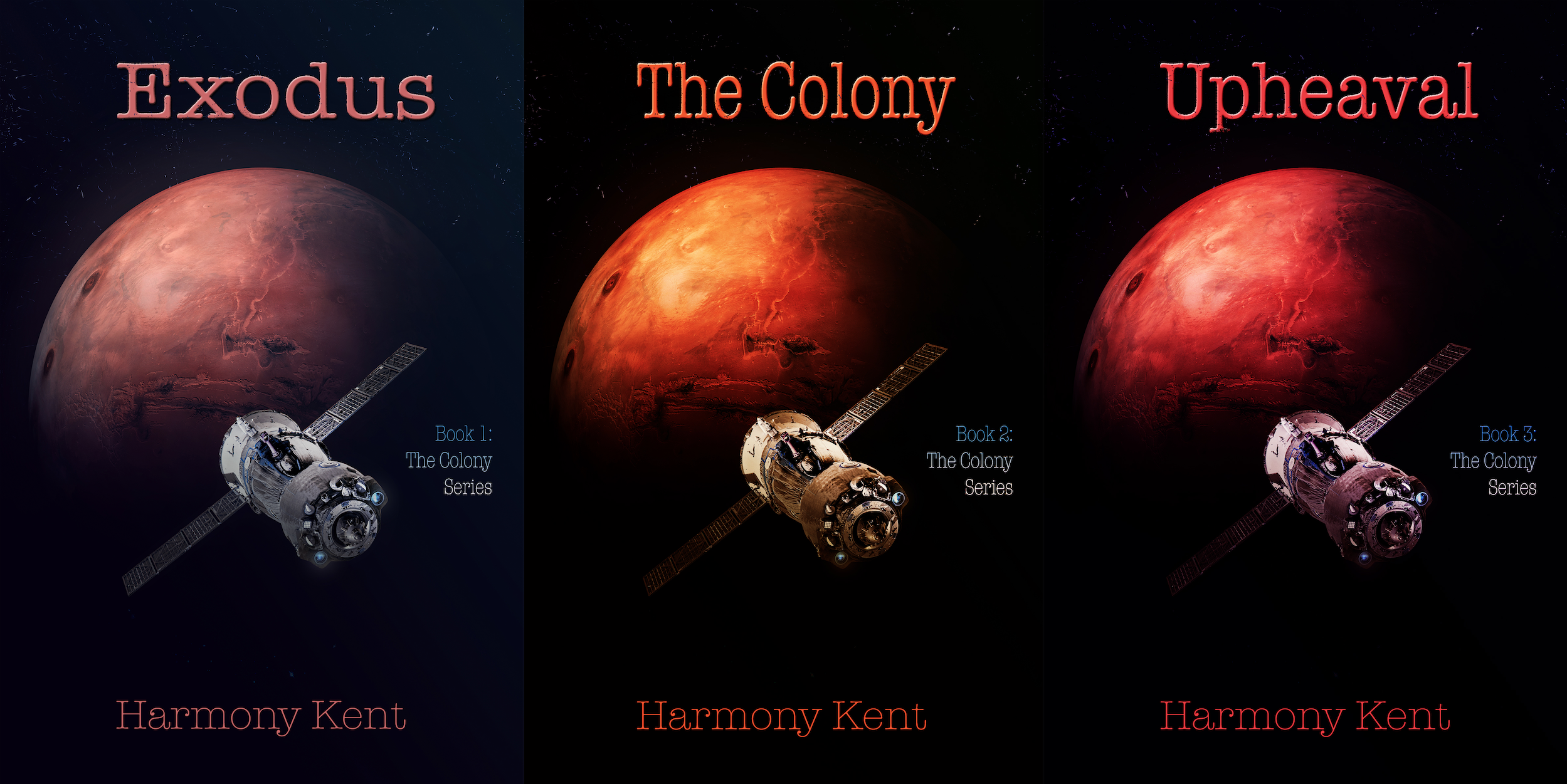 After writing my latest novel, FALLOUT, I fell in love with the world of Exxon so much that I jumped straight into writing a brand new trilogy, The Colony Series. Here, we revisit Exxon 1 roughly 500 years after the Fallout and the crazy president. The population of all six Exxon planets find themselves struggling to survive in the worst over-crowding crisis in history. The desperate rush to find new planets to colonize means that corners are cut and proper checks are not made. Added to that, those in power failed completely to anticipate the lengths that a despairing and distraught population would be willing to go to so that they could ensure a place on the next mission.

What happens when your damaged ship lands on a lonely planet and the natives are not freindly? 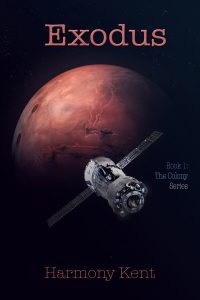 The situation is desperate, and every decision could mean the difference between life and death. What would you be willing to do to survive?

The Exxon system has become dangerously overcrowded. The conditions desperate.

Hurriedly, the Exxon Co puts together a mission to occupy and tame three newly discovered planets on the outer edges of settled space. Unfortunately, the company didn’t realise what people would be willing to do to secure a place on the mission. Neither could they predict just what the humans would find when they finally reached their destination.

Sabotage leaves Isla and her team in a bad fix. And when they nurse the damaged ship to an unplanned-for planet and crash land, they soon discover they’re not alone.

With help at least ten months away, can the settlers survive this latest conflict?

If you enjoyed FALLOUT, you’ll love The Colony Series. 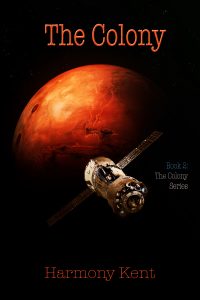 In this second book of the series, the settlers make it to C3, only to find alien life on the planet.

The natives are not friendly.

The humans find themselves plunged into a brutal fight for survival.

Meanwhile, the sabotage and in-fighting that broke out on-board ship in Exodus is far from over.

Is this the end for the settlers? 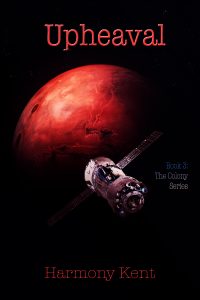 In this third book of the series, it’s a new team and new times with new agendas.

The replacement leadership breaks the tenuous peace agreement so arduously fought for in The Colony. Canlore is thrown into war once more.

The relief ship was supposed to bring deliverance. Instead, all it brought was more politics and change.

Can anyone make it through the upheaval?

To get a notification when this series goes on sale, please follow Harmony’s Amazon Author Page. 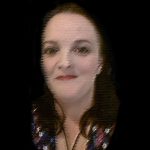 After spending around thirteen years as an ordained Buddhist monk, living in a Zen Buddhist temple, and six years after a life-changing injury following a surgical error, Harmony Kent returned to the world at the tender age of forty.

Now, she is famous for her laughter, and has made quite the name for herself … she’s also, um, a writer … and fairly well known for that too. She’s even won a few awards. Harmony lives in rural Cornwall with her ever-present sense of humour, adorable husband, and quirky neighbours.

Harmony is passionate about supporting her fellow authors.

To Learn More About Harmony Check Out:

45 responses to “Something Wicked: The Colony Series”